Ledge View probably began around 1973, when Calumet County put the rocky, forested property outside of Chilton under th 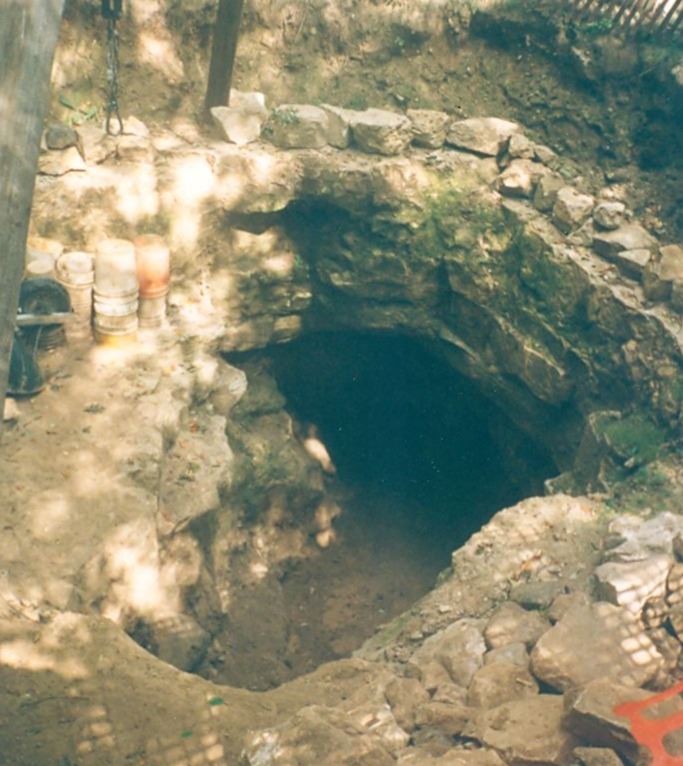 e jurisdiction of the county parks commission, reserving it also to supply the highway department’s stone and gravel needs. For several years, however, the only use made of Ledge View Park was as a nature study and hiking area.  The property had a cave, and educators and scout leaders brought kids to see it. 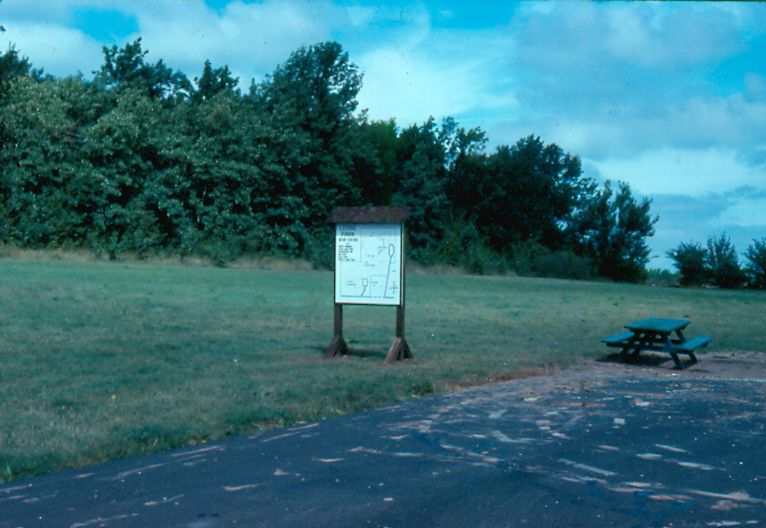 In 1978, the county hired Ron Zahringer as naturalist, to meet the growing interest in environmental education. Zahringer was given the task of planning the development of Ledge View Park. At that time the park had only a driveway and a parking lot, but local citizens were pushing for the development of a nature center. They petitioned the board of supervisors to formally designate the property as park land for nature study, to build an interpretive center there, and to prohibit future quarrying. After some gravel-related controversy, the designation was made.

Development at Ledge View has evolved since the original building was constructed in 1981. Outdoor restrooms were put in, allowing the expansion of nature programming. An arboretum was laid o 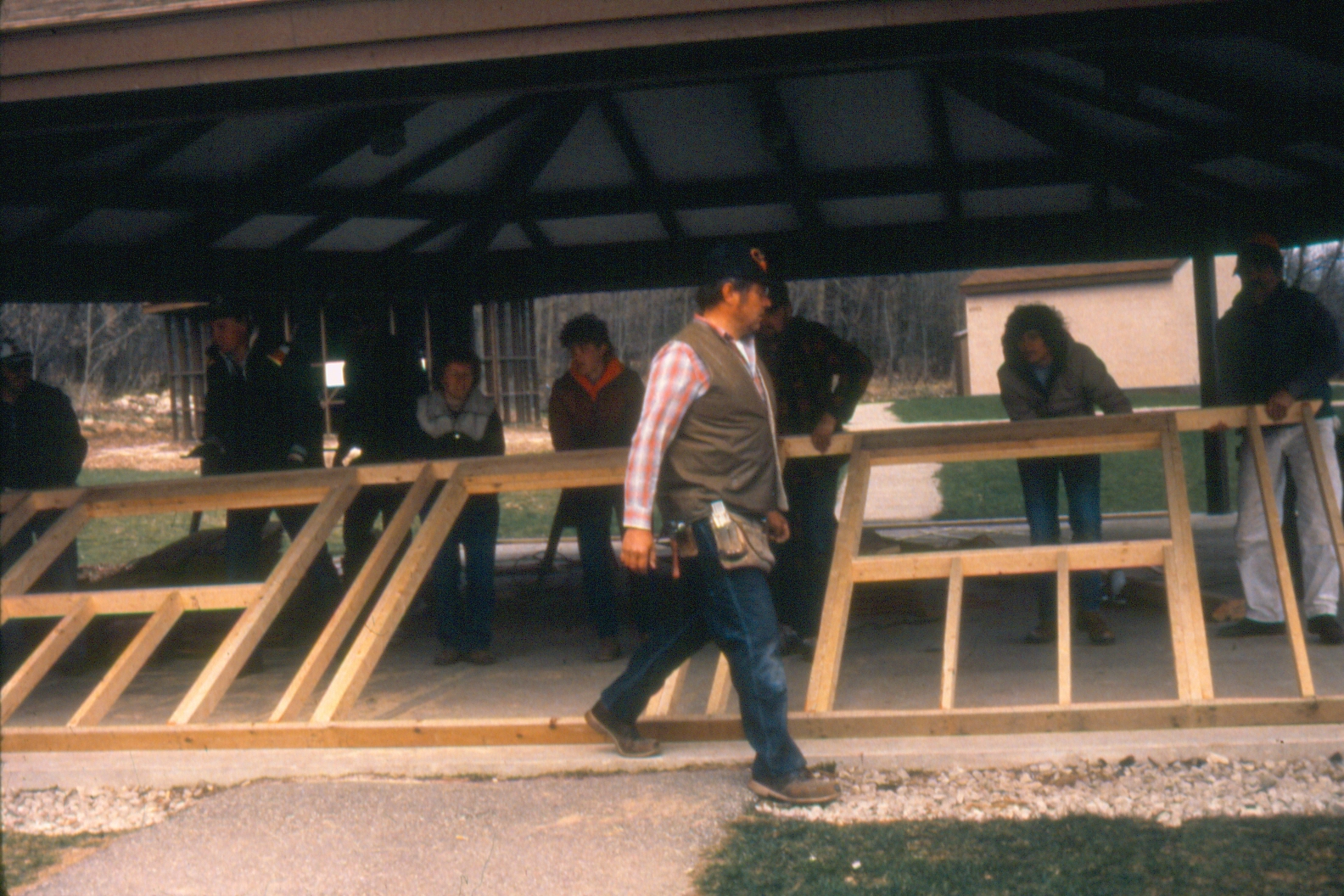 ut, and a large prairie was planted. A well and telephone service were installed. A 60-foot observation tower was erected. New caves were found and excavated. A new exhibit hall was built in 1998, and with it came –woohoo! –indoor plumbing. The Friends of Ledge View Nature Center fundraised to help pay for the construction of museum-quality exhibits on sturgeon, the Niagara Escarpment, and Wisconsin bats to fill the exhibit hall. In the past 15 years an informational kiosk, a pavilion, and a solar panel, as well as other exhibits, have additionally been constructed at the park.

Currently, Ledge View Nature Center sees more than 16,500 visitors annually. A significant proportion of these visitors are children, brought to the park on school field trips for hands-on programs on geology, winter ecology, and maple sugaring, among others. 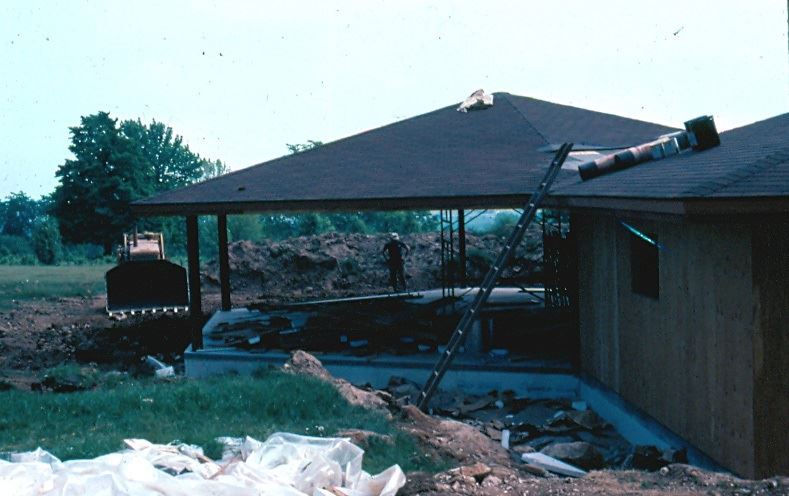